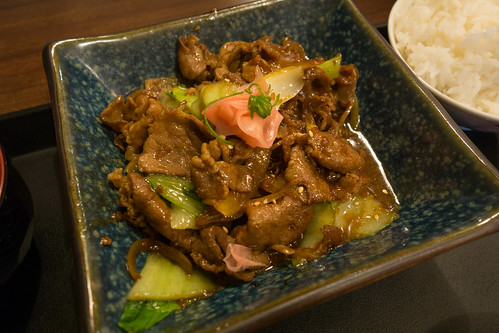 Irodori House on Station Street, Box Hill serves Japanese style cuisine with an a la carte menu as well as set lunch boxes. The food here is surprisingly decent hidden in an area with a wealth of Chinese eateries.  What I like about Irodori House is the flavours of their dishes.

Their Beef Sukiyaki has tender beef with a pleasant tasting light ginger taste. I’m not a big fan of ginger (although I love gingerbread) but here all the ingredients make for a pretty tasty dish. 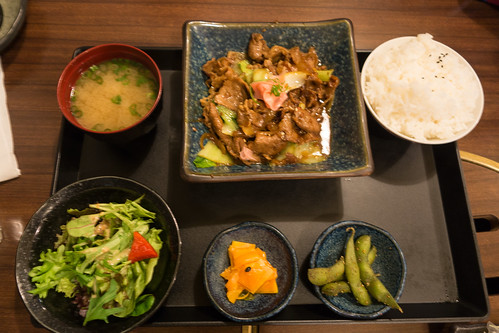 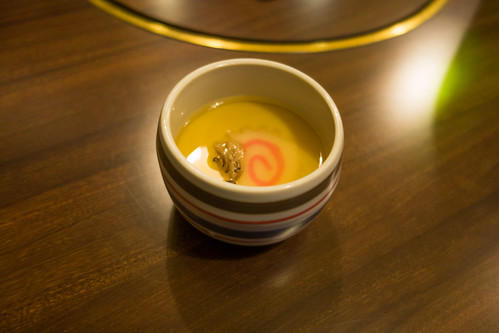 Japanese Egg Custard’s are some of the good things in life. A savoury custard that is so silky smooth, with just enough saltiness to bring out the egg flavour and served warm. 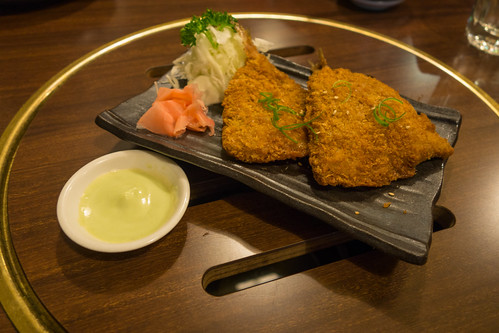 Their tapas menu has an array of choices, Irodori’s Crumbed Fish with the mayonnaise had a good balance of crispiness and still moist on the inside. It goes really well with the mayonnaise served with it as it need a dipping sauce of sorts to complement the slight dryness of a fried fish. 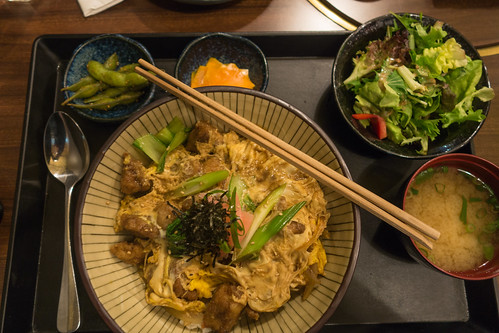 The Oyako Don comes with salad, miso soup and two sides. The Oyako Don wasn’t particularly memorable but the chicken was tender but lacking in a bit of flavour.

Overall, I found Irodori House to excel in most of their dishes and it’s the reason why I would return. It may not be the most authentic Japanese restaurant or the most amazing dishes but it still provides a tasty meal and that’s all I would want. 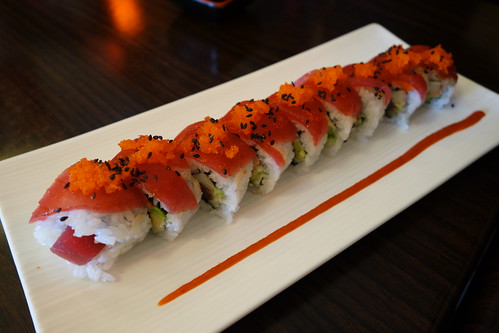 Japan Komo was recommended to me by my colleague and having never really stopped by at Mitcham, even though living quite close by, I thought it was a good incentive to take a look around there. Japan Komo is quite a small restaurant on Whitehorse Road, and seemingly ever so popular.

One thing I love is a good Spicy Tuna Roll, and funnily enough there is a little Japanese Sushi store inside Woolworths Box Hill that makes a pretty darn tasty Spicy Tuna Roll. Japan Komo’s Tuna Roll isn’t as great as I expected, they use the standard store bought Asian chilli sauce as their chilli “spice” instead of their own version version like the Woolies has (Spicy Japanese Mayo). Flavour-wise the tuna tastes fresh, but again the chilli sauce is the let down. 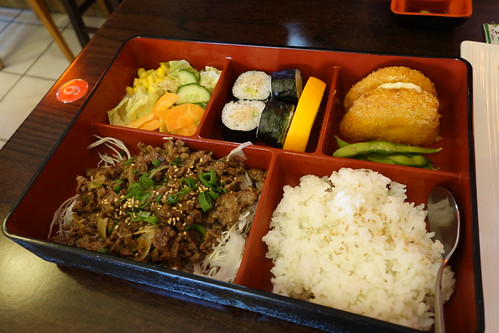 Their Sukiyaki Beef Bento comes with a generous serving of beef, rice, small sushi and croquettes with a side of salad and miso soup. The beef is cooked well, and the seasoning is balanced. 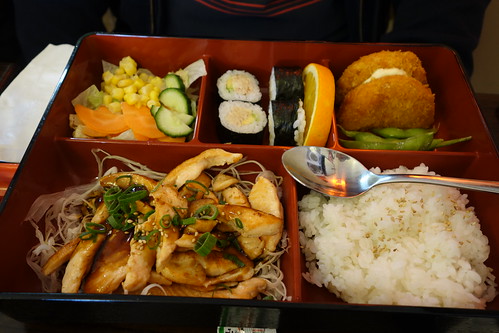 The Teriyaki Salmon Bento is interesting in it’s serving of sliced salmon but flavour-wise it’s nothing too special. The croquettes are nice and crunchy though. 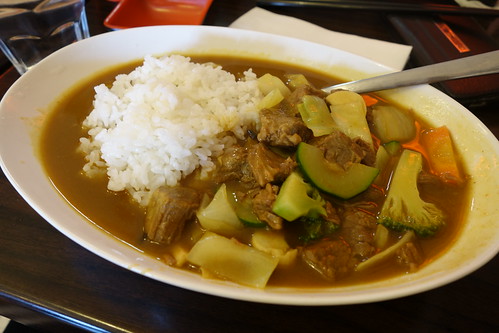 I’ve mentioned the fantastic Japanese curry at Momotaro Rahmen in Richmond, and this Japanese Beef Curry is quite different to the one at Momotaro. The curry here is quite watery, and I haven’t often come across a Japanese curry that isn’t even a bit thick. Flavour is there, but I found it a slightly strange and the beef a tad tough.

Japan Komo is run by Japanese (or at least cooked by Japanese) but unfortunately I found my dining experience here a disappointment. Although the food here isn’t bad by any means, there are Japanese restaurants around these parts of town that I’d prefer to go to instead (Irodori House in Box Hill or even the slightly pricey Miku in Doncaster). Maybe their other sushi rolls and sashimi are fantastic, as the reviews here are definitely overwhelmingly positive.