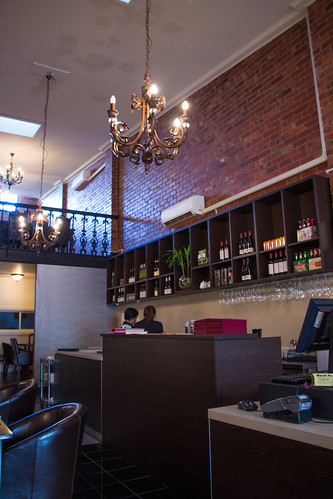 Masak Ku is situated just minutes away from Camberwell train station and on the busy Burke Road. Masak Ku in Malay is translated to as “cooked by” if you’re curious. Masak Ku serves Malaysian cuisine with influences from Malay, Chinese and Indian cuisines as Malaysian dishes usually are in one way or another. It’s not your typical Malaysian restaurant as the ambiance and quality of the food caters towards a more upper market demographic but if the food is great, sometimes forking out that bit extra is worth it. 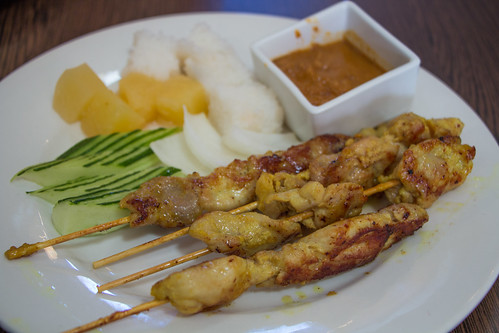 Masak Ku’s Chicken Satay’s are cooked to perfection, tender but cooked all the way through. They could have been a bit more generous with the satay sauce on the other hand and I prefer a bit more nuttiness to the sauce which I found to be lacking in oomph. 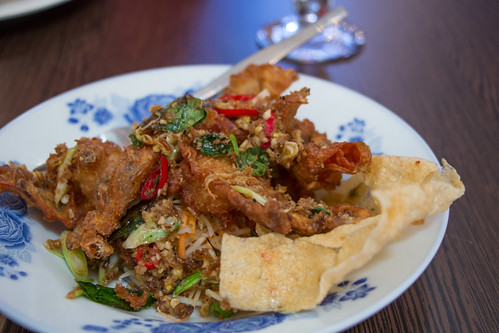 One of the specials that wasn’t on the menu was the Soft shell Crab which had an amazing combination of flavours. Sweet, spicy, salty and with all that crispiness. One of the highlights for me. 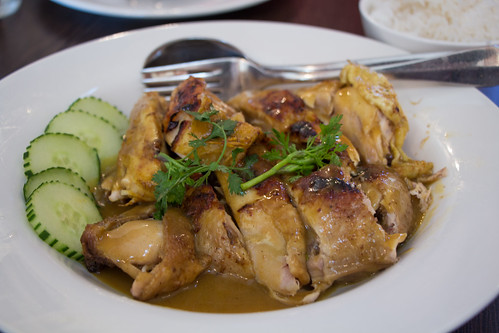 The Kelantan Chicken I found to be cooked well, the chicken was tender but the sauce didn’t impress. I  liken it to the typical Soy Chicken that you may find in a BBQ Pork/Duck/Chicken Chinese restaurants. 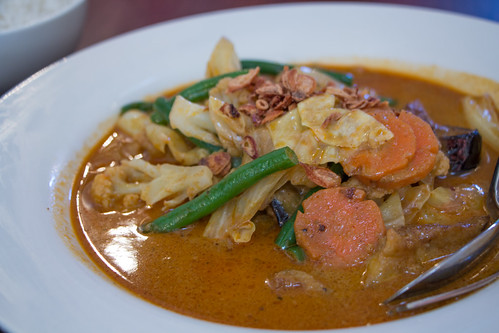 The Nyonya Vegetable Curry was also one of my favourites, the curry had enough spiciness and with the softened vegetables it makes for a delicious meal. 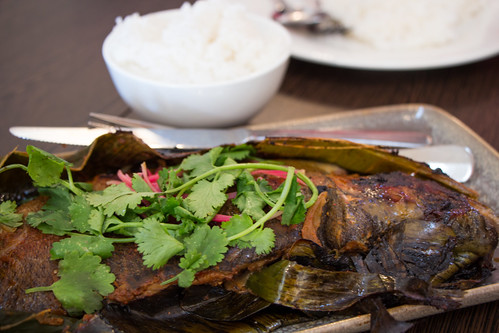 Masak Ku’s Sambal Fish seemed promising on the menu, but overall I found it lacked flavour. Fish was cooked well, but the marinade used just wasn’t absorbed by the fish. 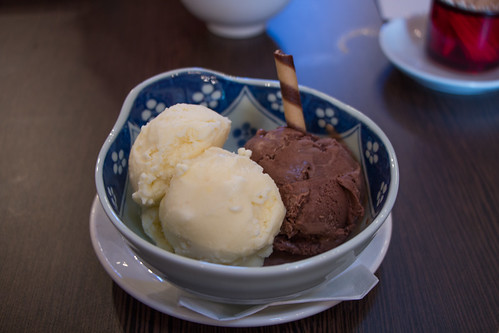 Here they make their own Ice-Cream, and they have a few choices to select from. Such as Chocolate and Chilli Ice-Cream and Durian. The Ice-Cream here whilst flavourwise was fantastic, the ice-cream itself was particular ice-y, and not smooth and creamy as it should be. 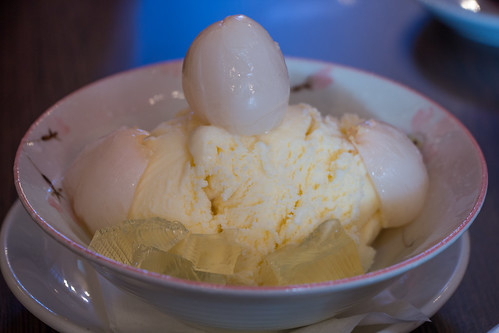 Their Lychee Ice-Cream with jelly was quite nice, the ice-cream smoother than the scoops we tried before it. However, still I found the Ice-Cream to be not as smooth as I would have liked.

Impressions
The food and service at Masak Ku is great overall, with some exceptions. I find it hard to justify coming here regularly as I wasn’t overly impressed with the dishes. Whilst the had great flavour to them, I can probably find as good as tasting dishes in other Malaysian restaurants for half the price. However, if price isn’t an issue and you want to try some Malaysian cuisine in or around Camberwell, Masak Ku will scratch your itch.